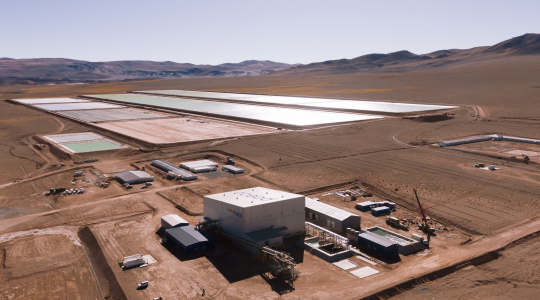 South Korea’s leading steelmaker Posco will build the country’s first lithium factory at home that can churn out 43,000 tons per year, a move that will help reduce local EV battery makers’ reliance on imports of the core cathode material in making batteries for electric vehicles. Posco’s board approved the company’s plan to annually produce 43,000 tons of lithium from a factory in Gwangyang, South Jeolla Province, the company announced on Wednesday. This is the first attempt by a Korean company to build a lithium production factory in the country.